Seminar: Between Images (2020)
Places of the Past
Oliver Jauslin

The phenomenon of infantile amnesia describes the inability of adults to recollect early episodic childhood memories. Although early memories are out-of-reach to adults, they have an important impact on the development. Another source of inspiration was the concept of false memory. False memory is a psychological phenomenon where a person evokes something that did not happen, or remembers it differently from the way it actually happened.

The starting point of my project was a series of paintings I did over the last two years. The paintings show different places of Basel. My goal was to demonstrate the lively urban scene. While growing up as an adolescent I perceived the world around me in different perspectives. The main motive is always the tram. As a kid I always remembered the city as a place full of joy, uncertainty, excitement and danger. Whenever I got into the tram, I felt calmness because I knew this tram brought me home.

I constructed the city as I remembered it as a kid. Important for me were objects such as the tram, the sound of the church bell and the park. These objects were the first things I recall when I think back to my early city life memories.

In the next step I decided to use my childhood memories instead of the reconstruction of my paintings to portray the city life. For my final video I worked with Cinema 4D. I constructed the city of Basel according to my early memories. Through this third dimension the city feels more alive. With the usage of Cinema 4D I was able to walk through the city of my memories in my perspective. The aesthetics and texture of the video made it almost look like a dollhouse, slightly creepy but also kind of familiar. The scenery reminds me of places I went as a kid in a time where the city felt way bigger than it feels now.

My work is supposed to let the spectators travel back into their own childhoods when they first discovered the city. 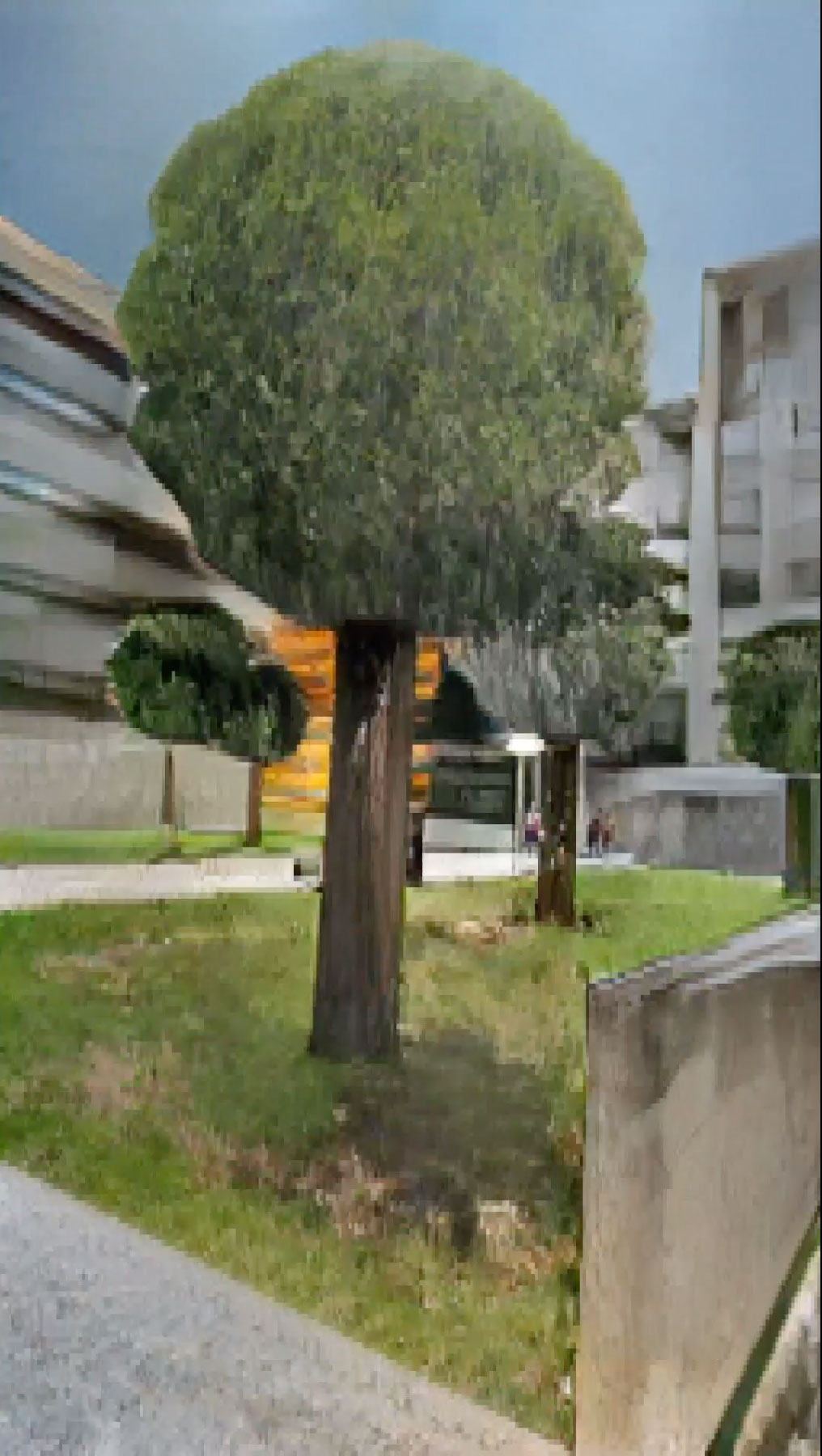 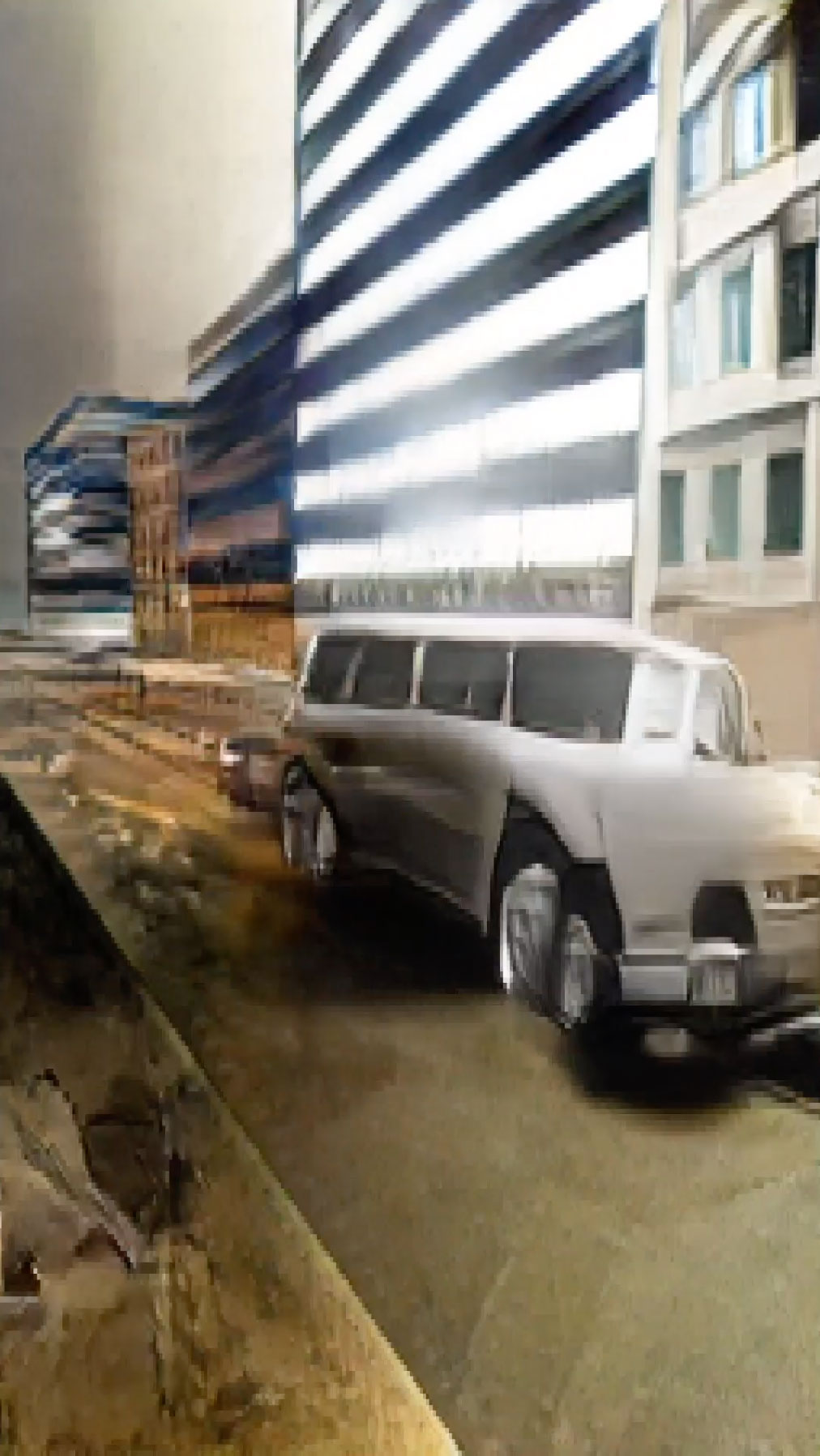 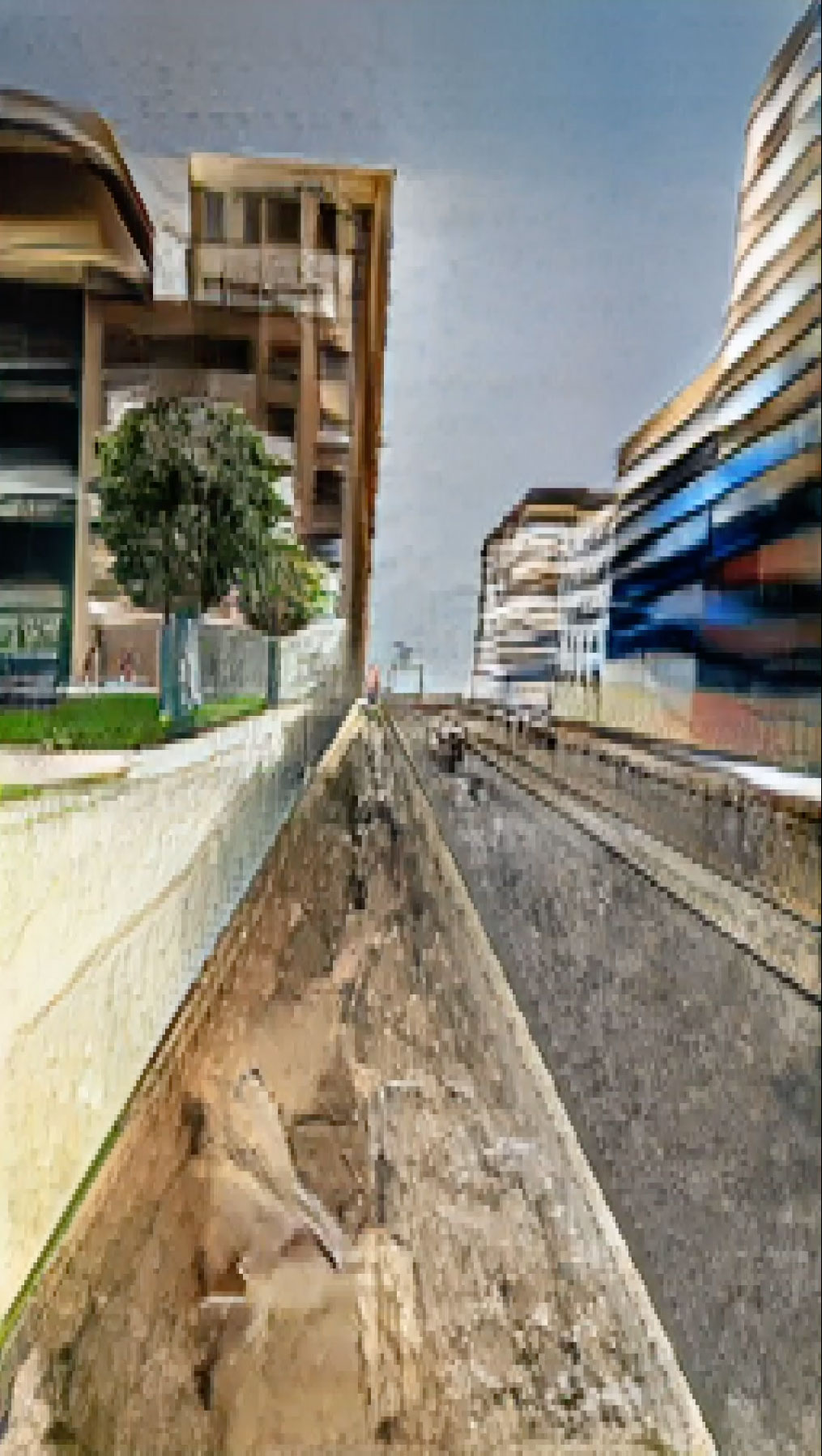 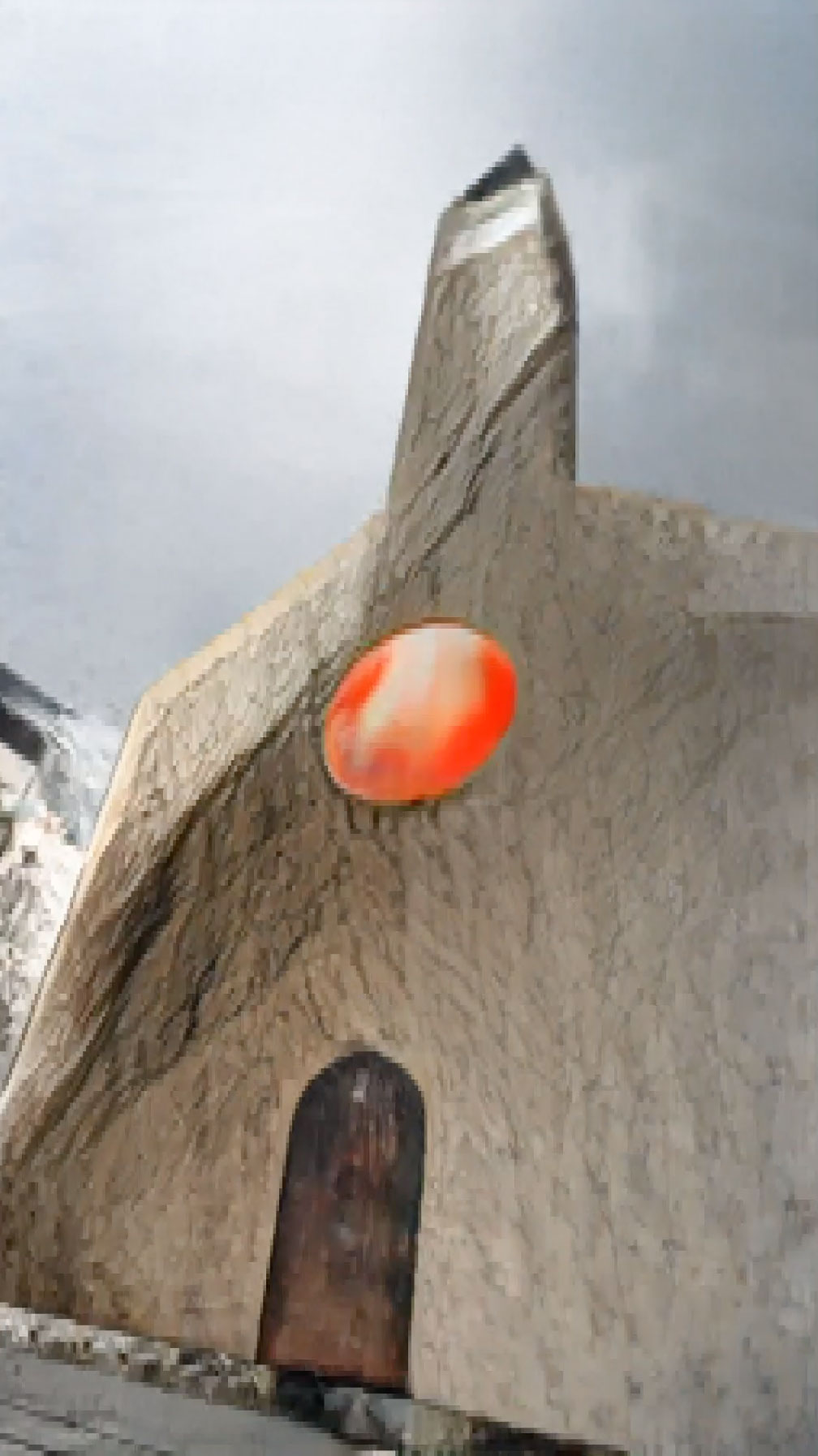 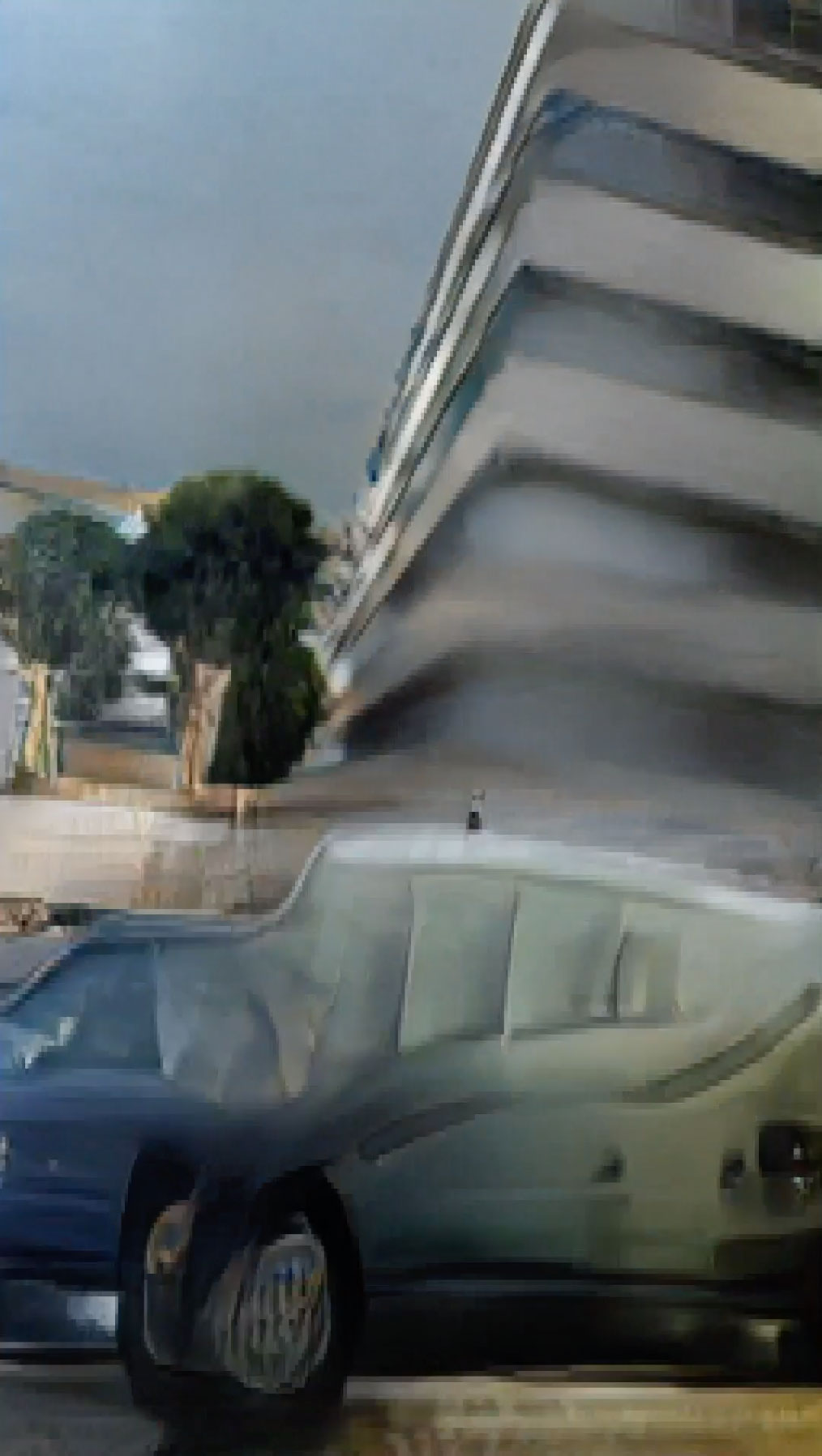 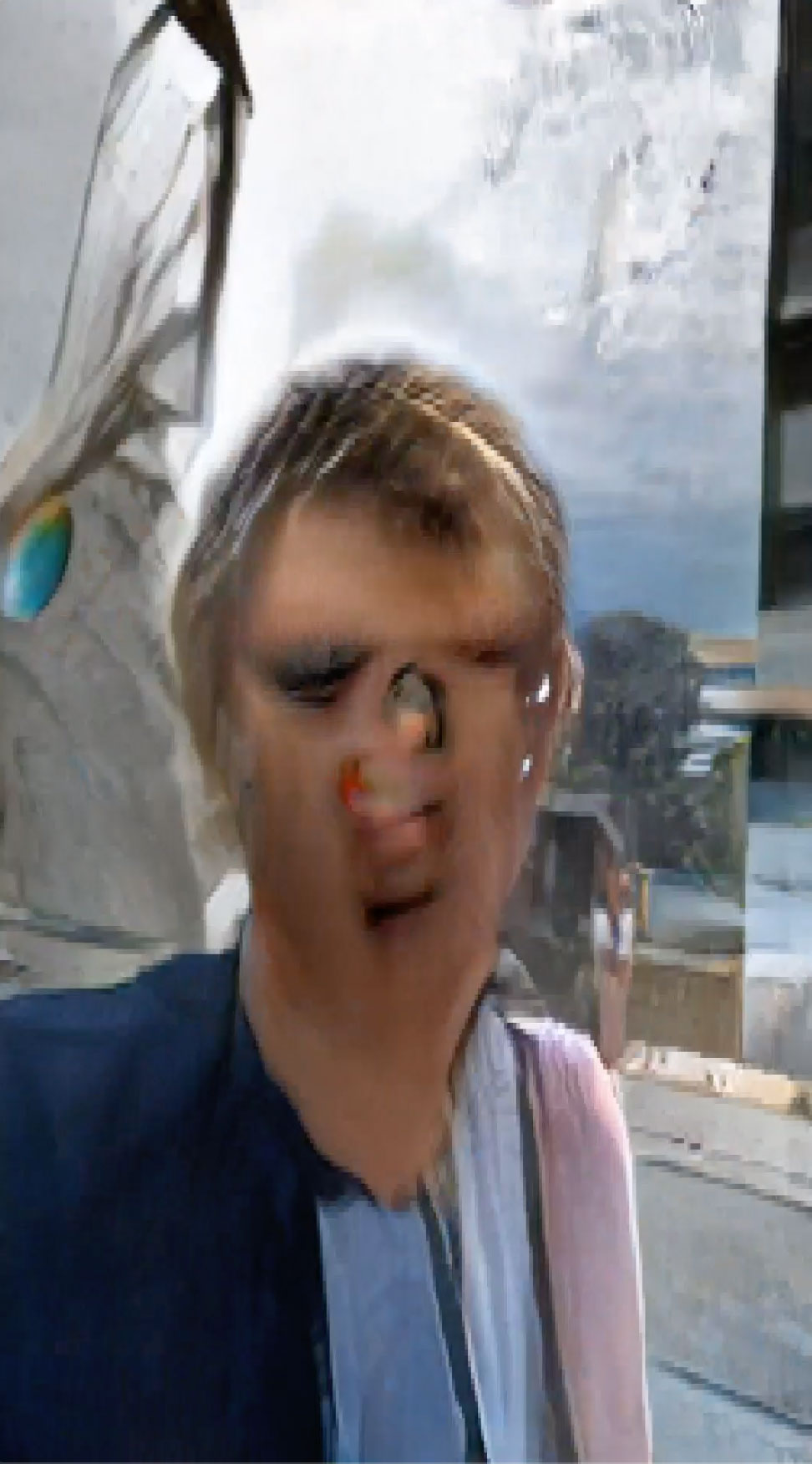 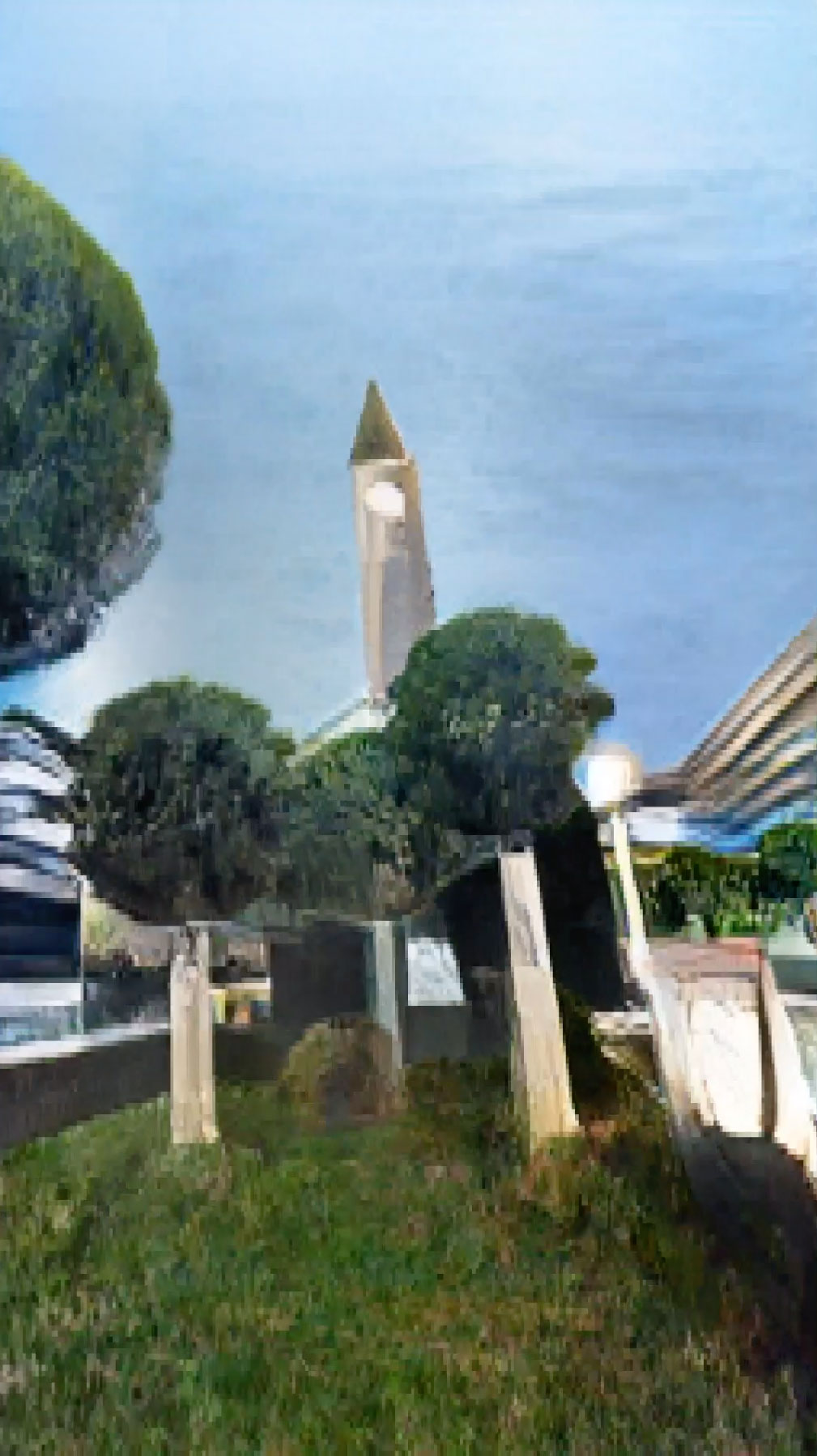