There are many hidden artworks scattered all over the city of Basel. They represent heroes that passed away decades ago. They manifest historical events that we still hold on to up until now by displaying them on pedestals. And even tough it is a beautiful concept, it is becoming more and more outdated especially in comparison to our modern and digital society that is always striving for change. The sculptures are static and rigid and they seem to be drowning in the fast-moving city that surrounds them. Through my project I want to give artists and the city’s inhabitants a new way of perceiving their city.

With VR-glasses and Tilt-brush I built virtual and three-dimensional sculptures, which are then transferred into reality with the help of Apple ARKit. They were inspired by the Italian sculptor Matteo Pugliese, who’s work served me as drawing templates. With the help of the app “arising” said built sculptures will be visible in specific public spaces in Basel. A map, which navigates your way to the exhibition, as well as a possible fee for the art show will be part of the app.

My AR-sculptures are only one example of how to use “arising”. The idea can be taken even further and be used for photography-, video- as well as poster-exhibitions. The advantage of this new way of exhibiting, compared to conventional exhibitions, is that it’s built for a fast-moving society and constant change. After a few months or even weeks the subject, artist and artworks can change. By doing so, we give young new artists a voice and the possibility to help form their own city. New heroes and events that are important in the present can stand next to old heroes. Tourism can be promoted and inhabitants can benefit from the constant change. They get drawn to new places and corners, they don’t usually go to and can see their city from a new perspective. 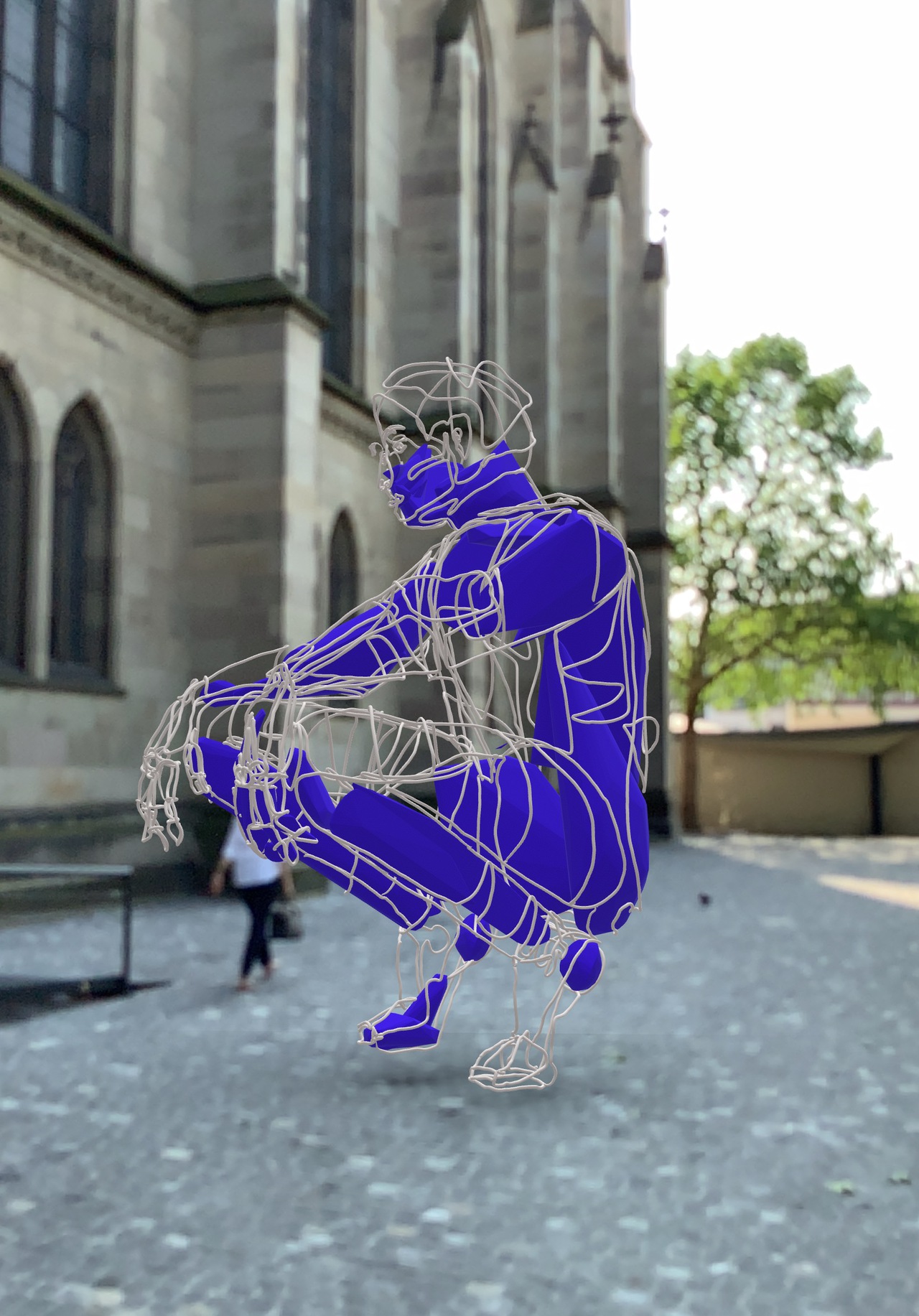 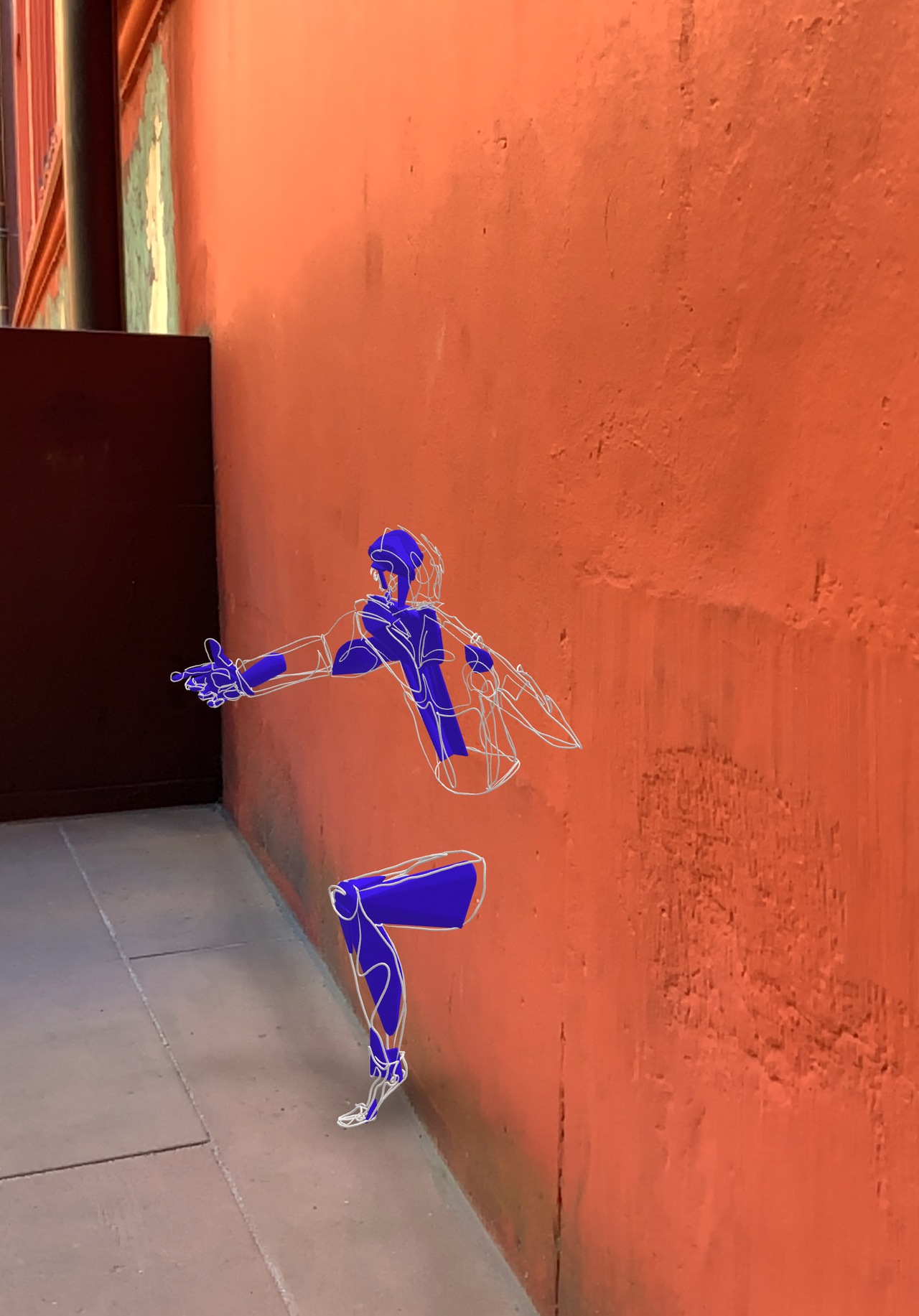 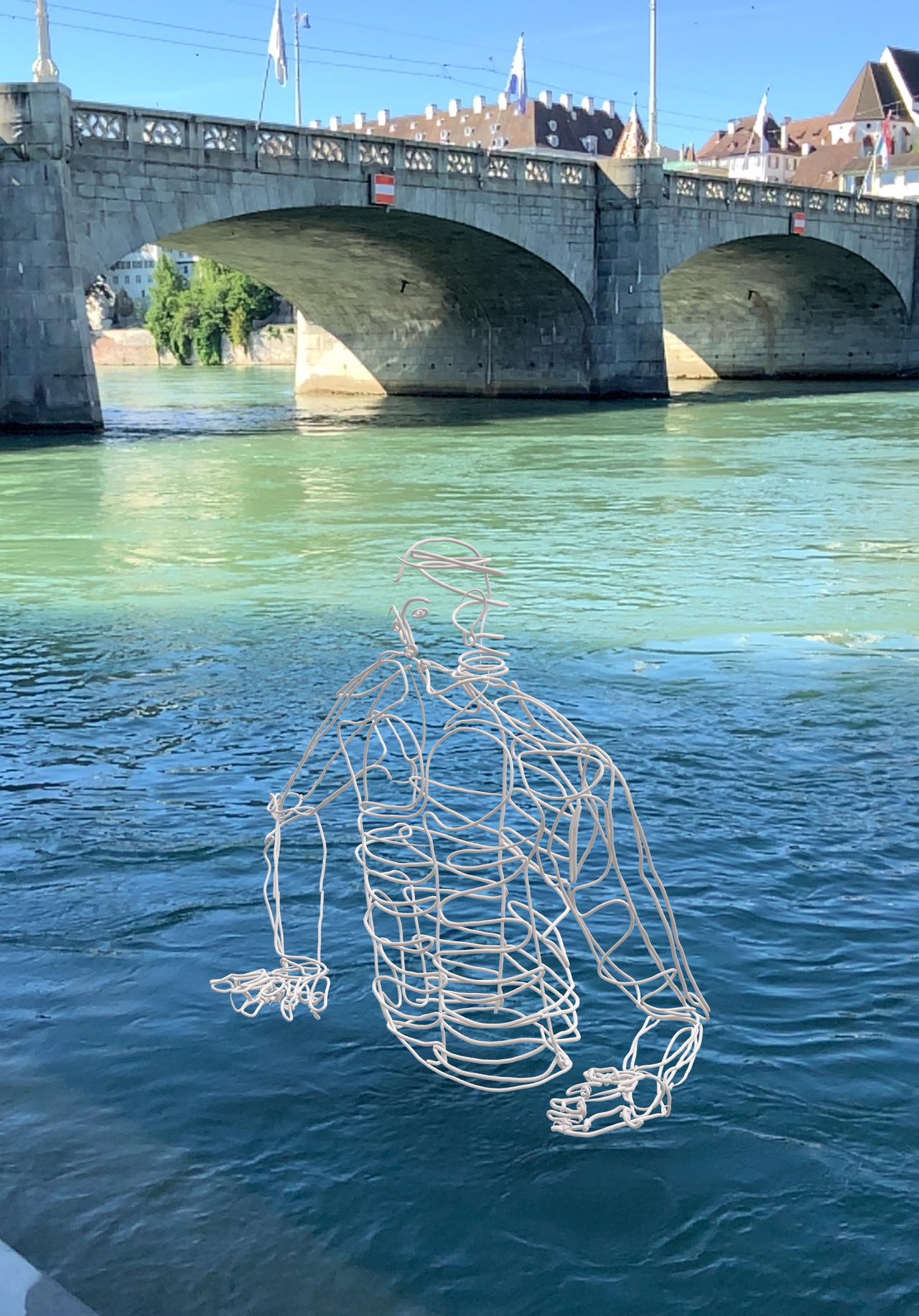 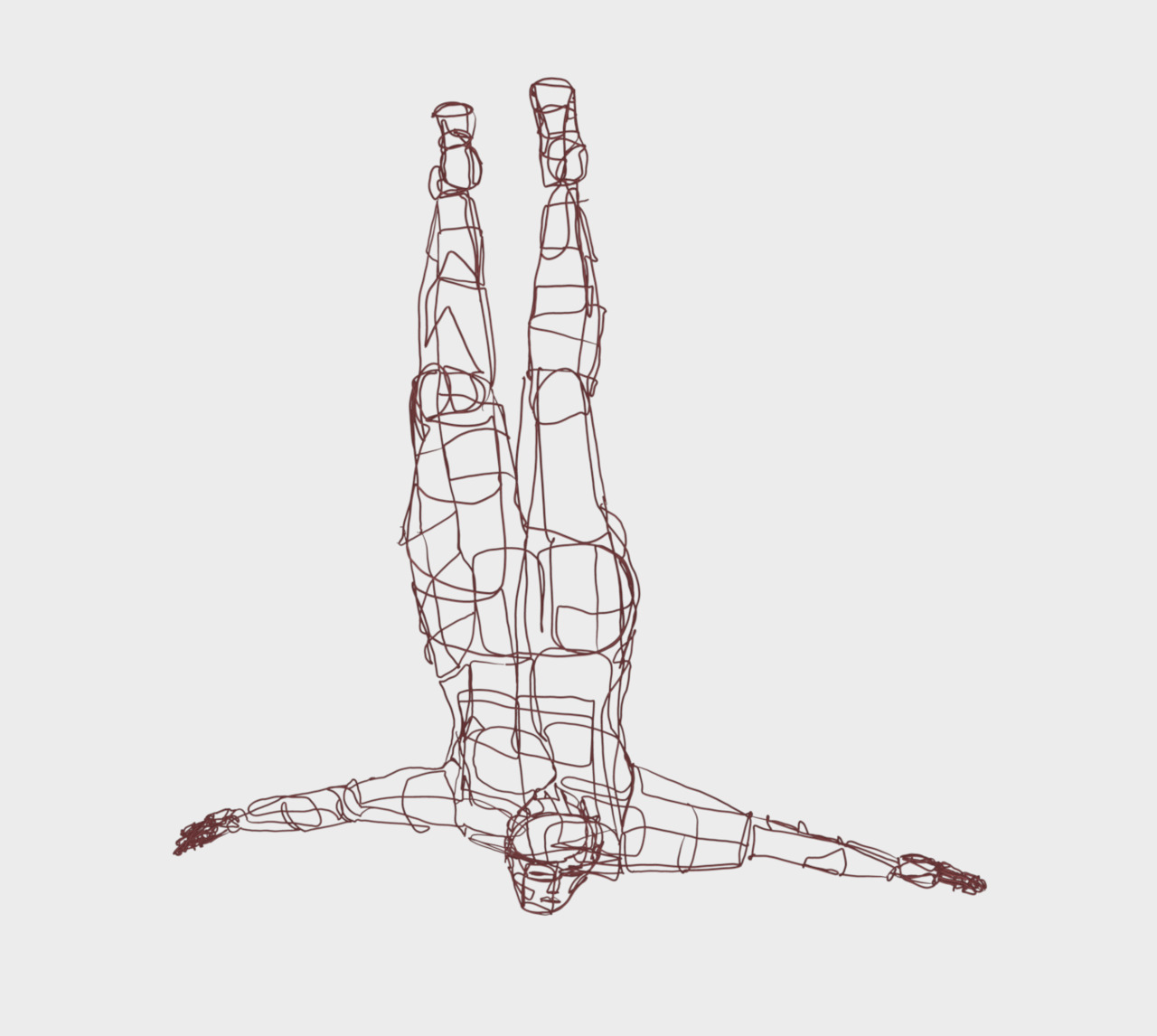 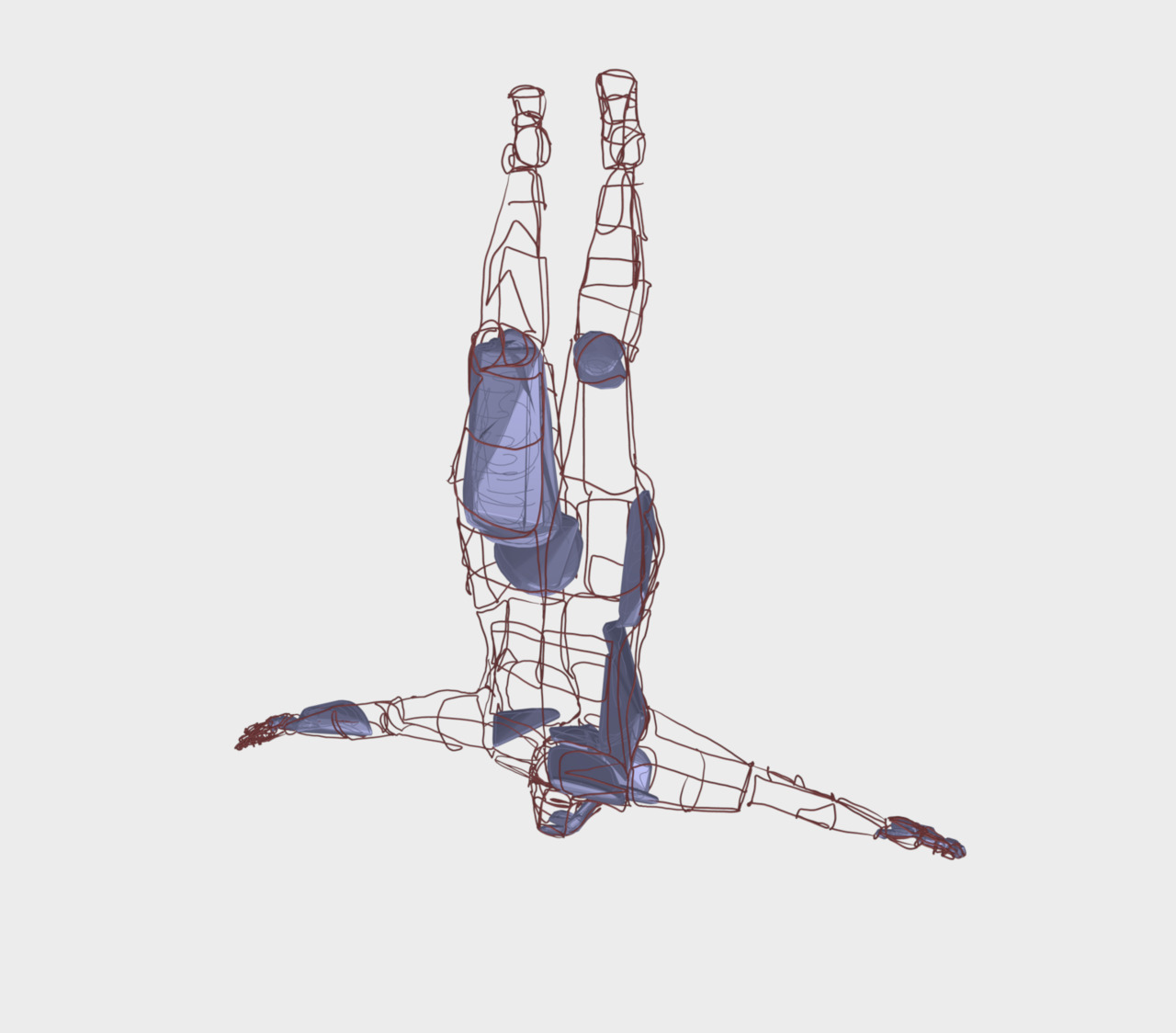