As a world and as individuals, we are more globally connected than ever. Various aspects like digitalisation, economics and finance influence our everyday life. These structures make it clear that our realities solely work transnational. Although we are so connected to other nations and enjoy the best of different cultures, we still fear other civilisations. That worry turns into discrimination and exclusion from groups within a country and outside of it – especially when it comes to refugees or other mobile groups.

The project Transcultural Identity in Ethnoscapes aims to dissolve the politically and socially constructed idea of borders and nations, as well as the associated civic identity through the means of an exhibition.

Identity is a word to describe a person or a group that has qualities making them different from others. As an individual, we define ourselves through various aspects of our lives like our appearance, hobbies or education. The development of our identity is a lifelong process and can change depending on our living circumstances, age and experiences.

One aspect of identity is heritage. And we maintain the habit of asking a person about it so we have a mental image of how the opponent is like, although we know that identity is more complex than that. However, it is commonly accepted due to our understanding of civic identity. But to what extend does a country really influence our self-image and the image we convey? And does country of origin equal ethnicity?

In international law, states are usually defined according to the three-element rule. There is a politically and legally organised association of people (population) that defines its own order (state power) in a limited region (state area). The concept is very clear to us and yet abstract when we think about the many aspects we factor in when we ask a person about their heritage.

In contrast, ethnicity designates a definable social group, which is given an identity through its intuitive self-image and sense of community. It is based on common self-designation, language, origin, economic order, history, culture, religion or connection to a certain area. Following that string of thoughts, it seems that the construct of countries becomes obsolete in the process of identity. Nonetheless, the tension between our sense of connectivity in a globalized world and the conventional thought of identity and nation being coherent have massive consequences. Its result can be seen in the mediterranean sea, in refugee camps or mass housings, as well as failing inclusion programs and polarising reporting.

Wherefore in this project, identity is challenged by dissolving obvious national differences, creating a space for thought experiments about a transcultural world where equality is not based on heritage or a projection of it. 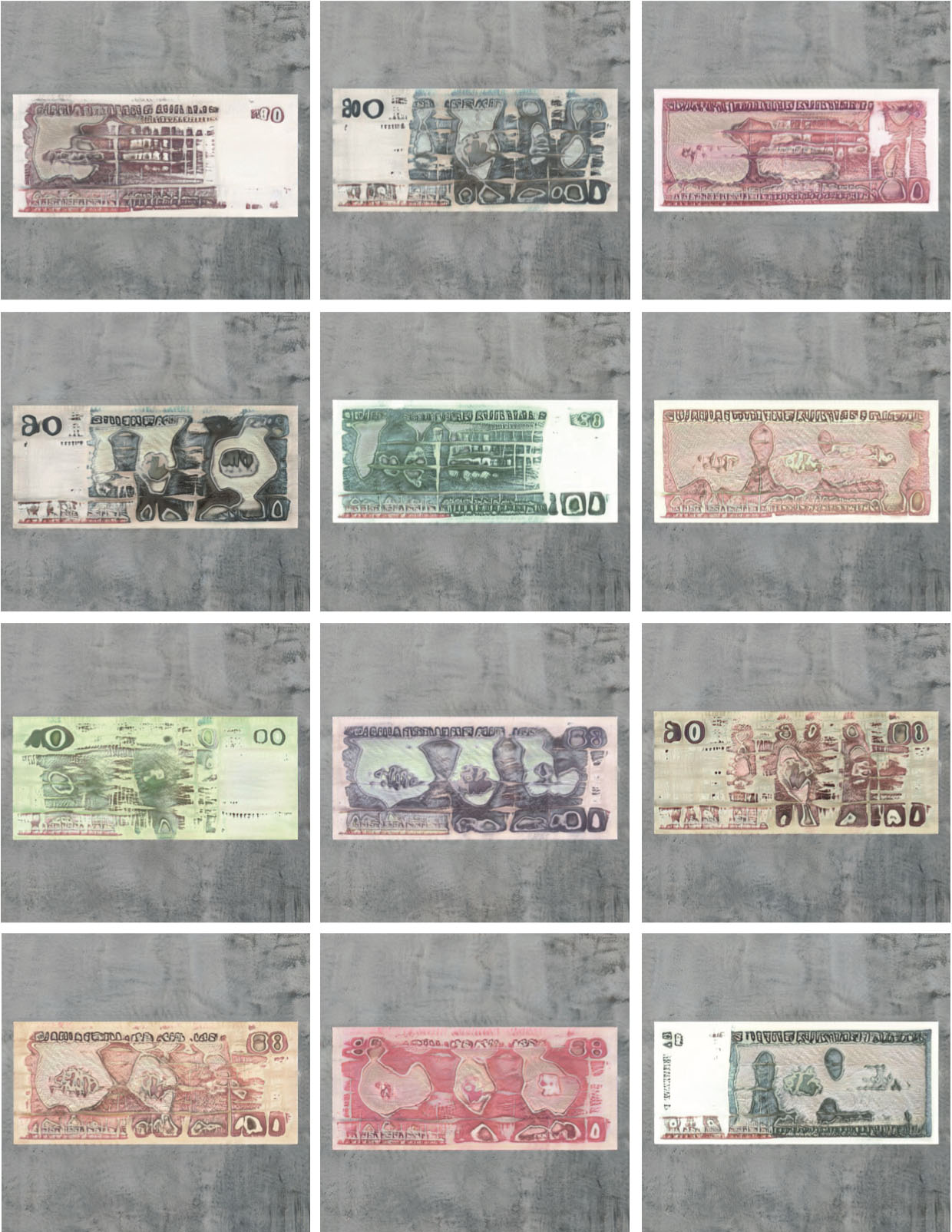 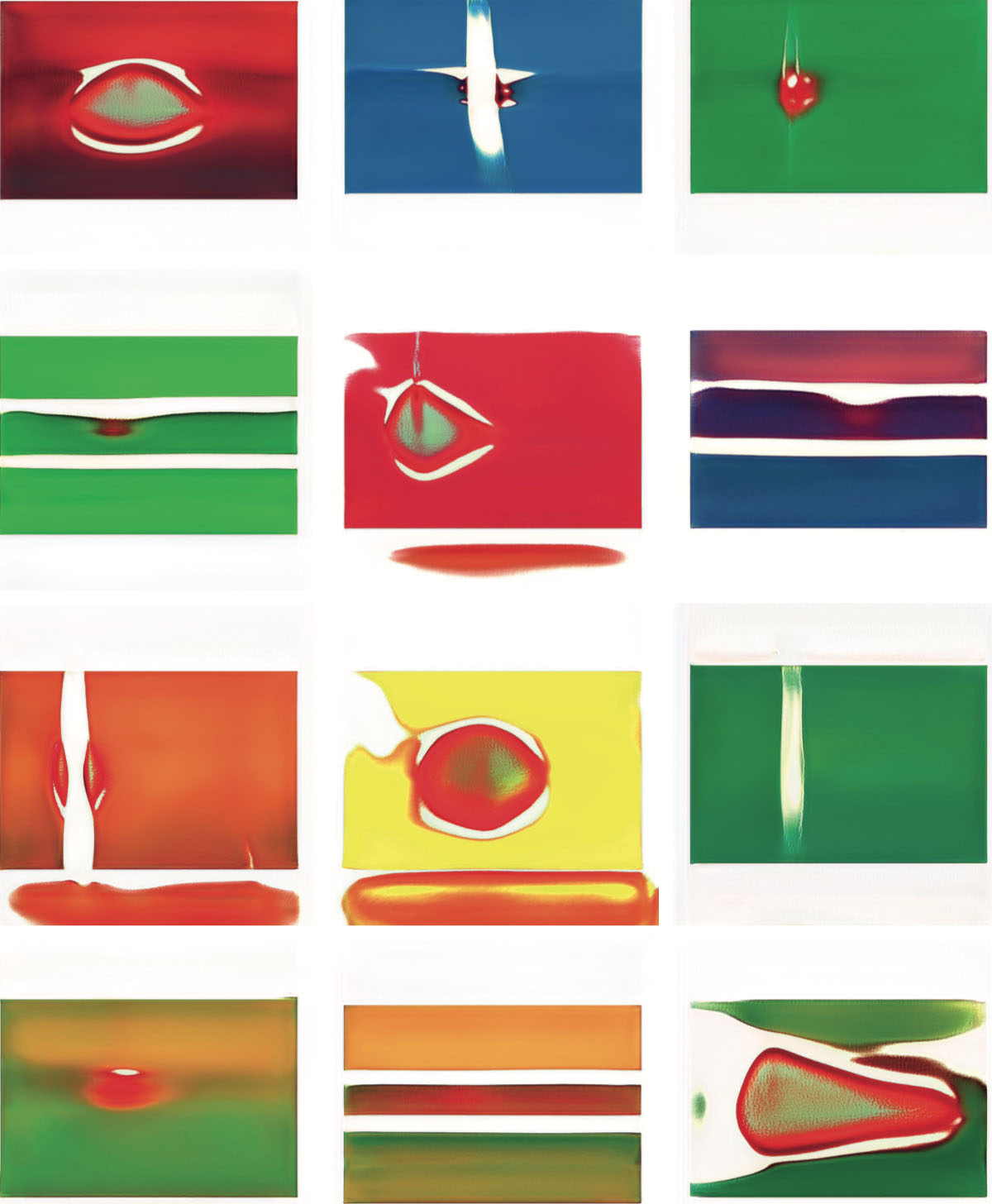 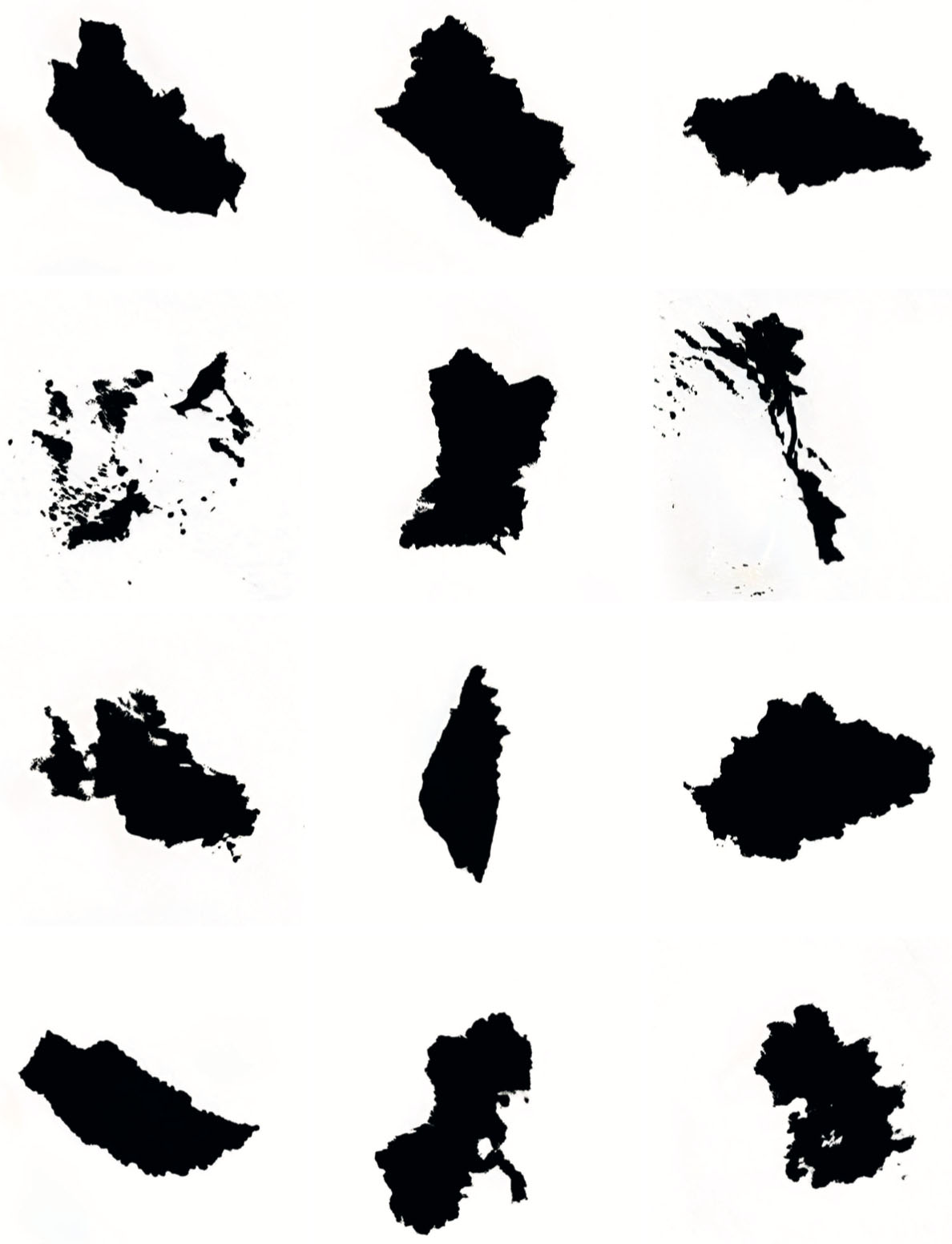