Since the beginning of mankind, great minds are searching for solutions for the big problems of urban planning. Beginning with the search for caves to live in, over the building of aqueducts in roman time, until the digital utopias in the gaming industries of our time, people were thinking, creating and building the future city.

In the 20th Century, the world globalized very fast. During this time, the thinking of utopias increased steeply in popularity in the circle of academics and architects. Two of them were Le Corbusier and Frank Lloyd Wright. Both proposed a plan, a utopia for a model city of the future. La Ville Radieuse (Le Corbusier, 1930) and Broadacre City (Frank Lloyd Wright, 1935) are both discussing the same problems of the same time, but still, on a spectrum, they could not lay future apart. Both could not answer all problems there were because in modern urban planning and city planning, there is a huge number of factors to consider. Environmental issues, personal interest, public transportation and financial problems are just a few of them.

Urban thinkers of today such as Liam Yung turned to another path of creating utopias and other non-spaces. They started to create digital worlds, thinking places, mostly not perfect. But they have the task to show the problems of the modern world and to be able to start a conversation in society.

My project should do something between these two standpoints. Based on models, trained in RunwayML, nonexistent cityscapes where created. They are showing various points of view of cities at various daytimes. Based on such models, I designed a fictive tool for architects and city planners, which should be able to generate new ideas and designs for urban planning. Based on geodata and the pre-learned things about the problems I discussed before, the tool would be able to create a new idea for a city of the future. With such control, a human operating the tool could adjust the inputs in a way, so that the machine could generate the perfect fit for the very space that the city should be built upon.

The video I created should visualize this proses of creating such a modern machine learning utopia and maybe give an idea for what is possible in the near future. Because machine learning is still in its infancy, this project necessarily takes shape through futuring. The mockup of the tool is non-functional, but it can nonetheless help to imagine what this machine learning could be able to do at a later point. 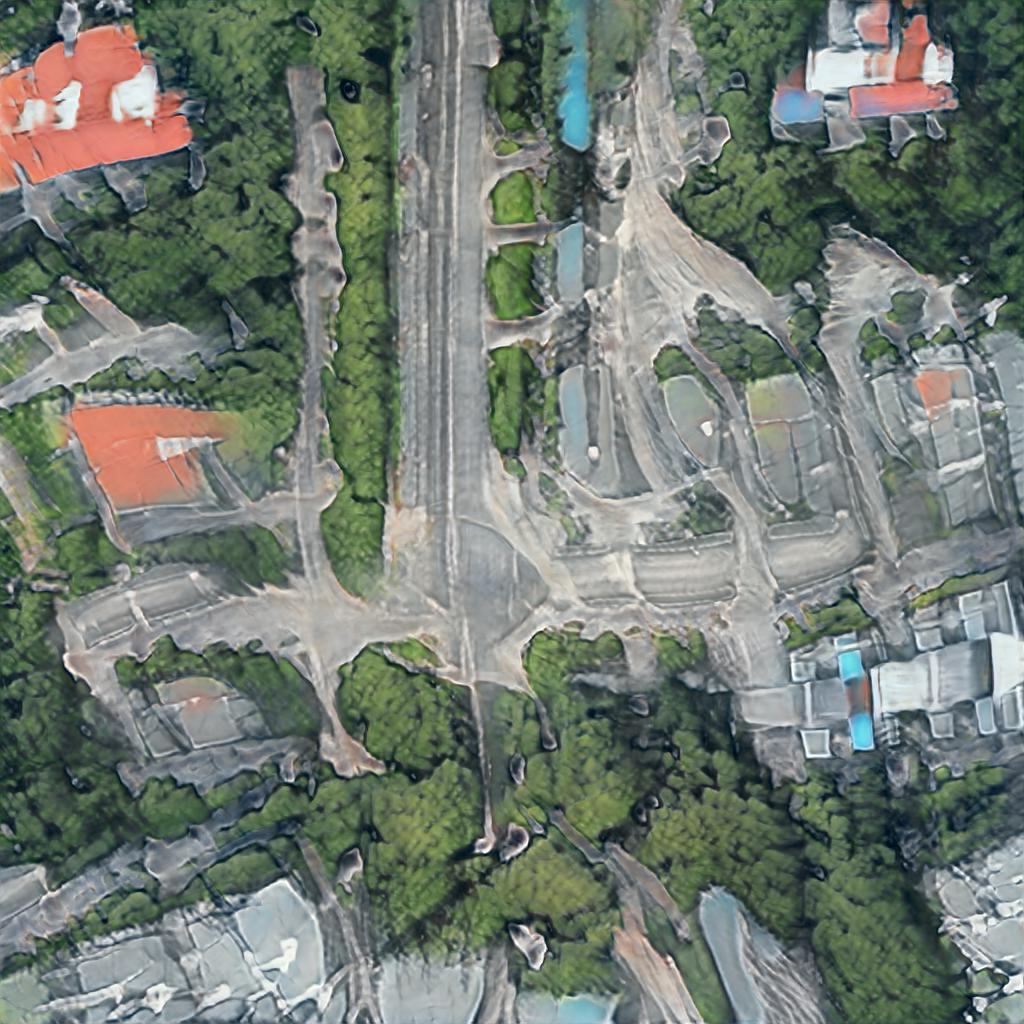 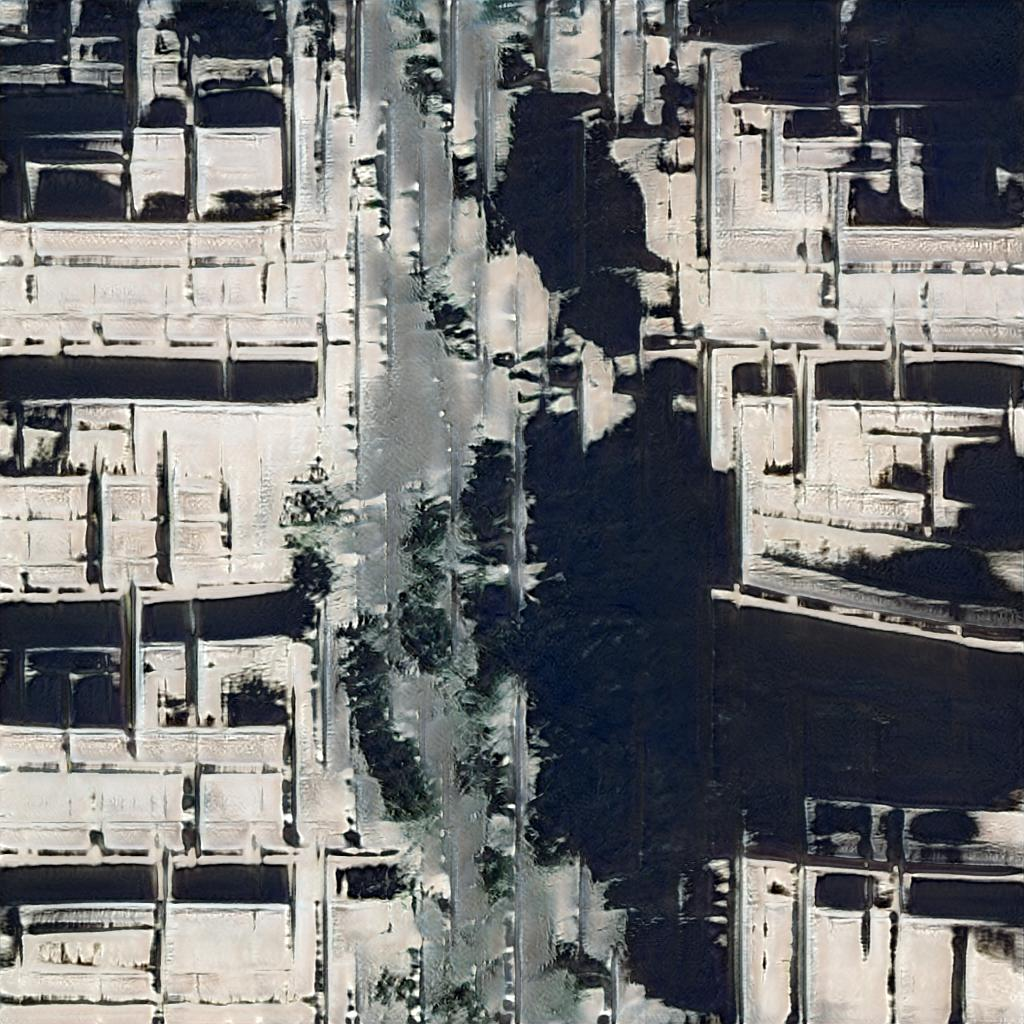 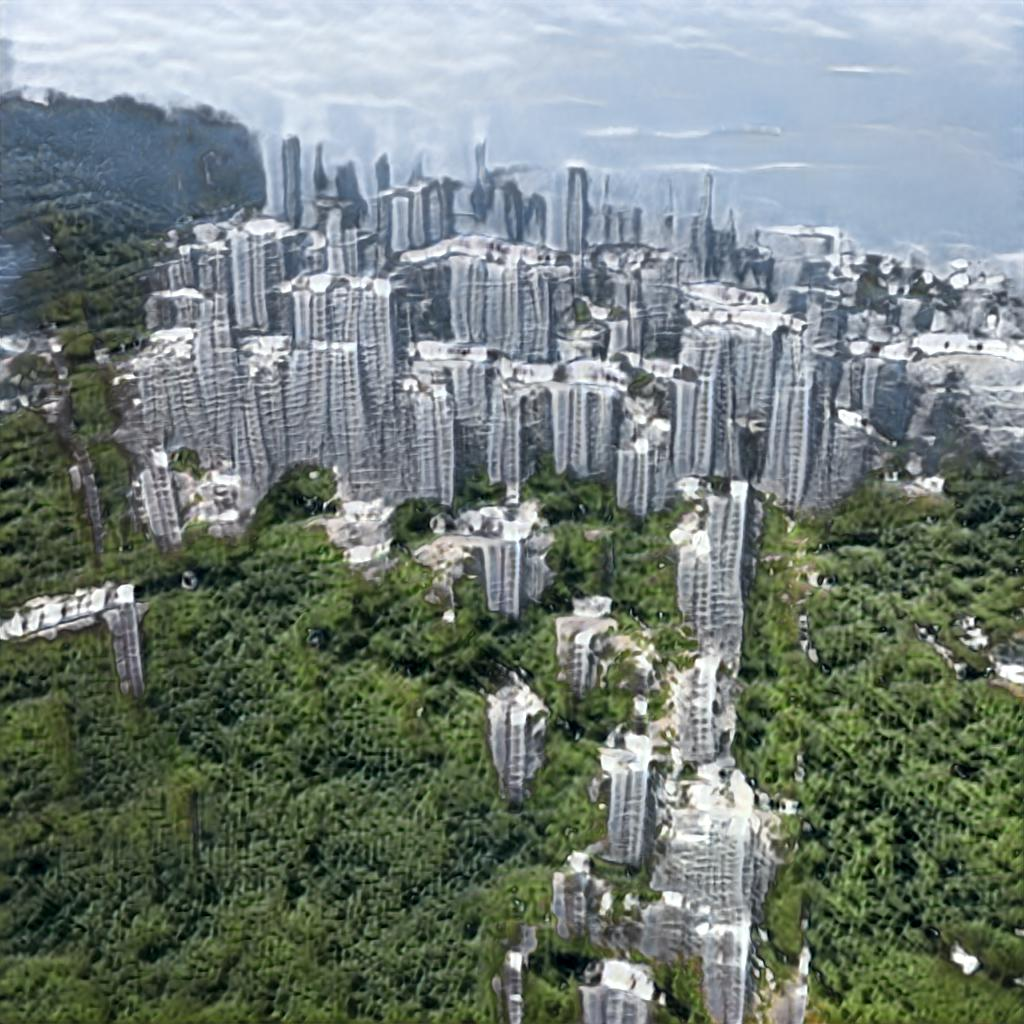 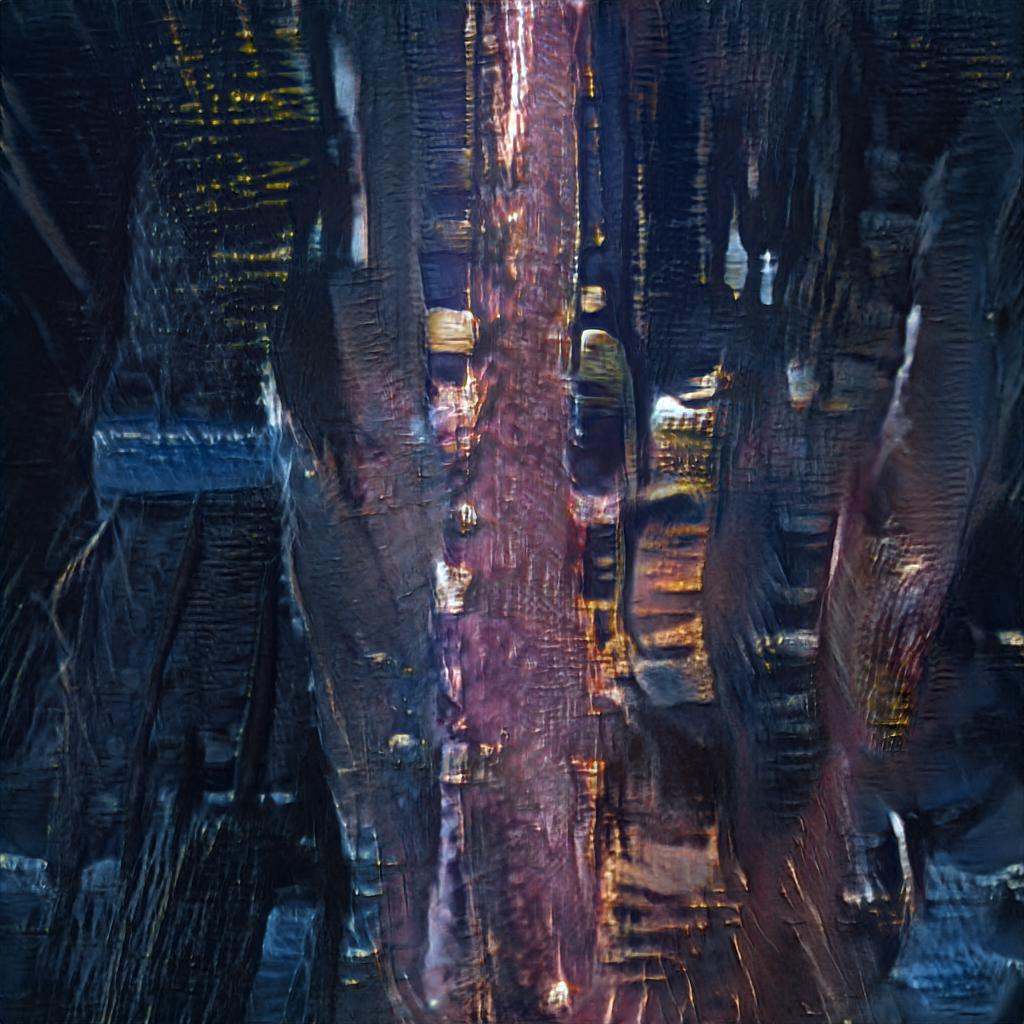 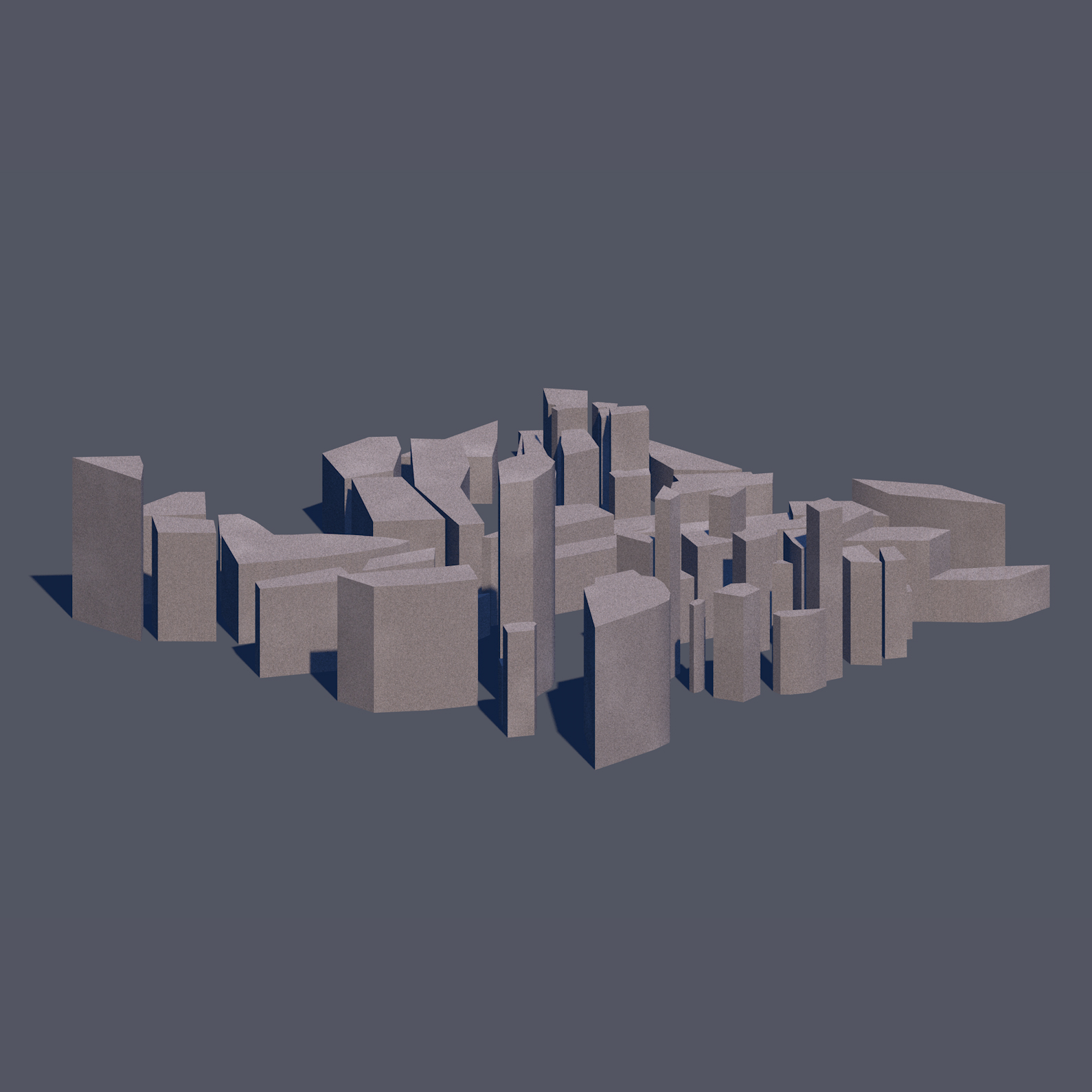