«Animals In Progress» is a graphical visualization of a few selected animals in motion. The source material were original videos of insects and worms that were processed in Adobe AfterEffects in order to obtain the data needed to create various animations, which were then reproduced as vector graphics in Processing. The installation allows for a playful confrontation with these creatures - e.g. earthworms or centipedes - which appear from under a curtain, crawl around and and then leave the scene in the same fashion. I have set myself the task of investigating how much one can reduce the shape of these animals, whether the animal remains recognizable. And if so, if it causes the same reactions as would occur in confrontation with the real animal. Is something like feeling disgust at all possible, although what you see is purely digital and made out of points and lines? The title of the work aims to support on one hand the importance of the specific locomotion of an animal in order to preserve a certain naturalness and on the other hand is an allusion to the term «work in progress», since the installation merely shows an intermediate stage. 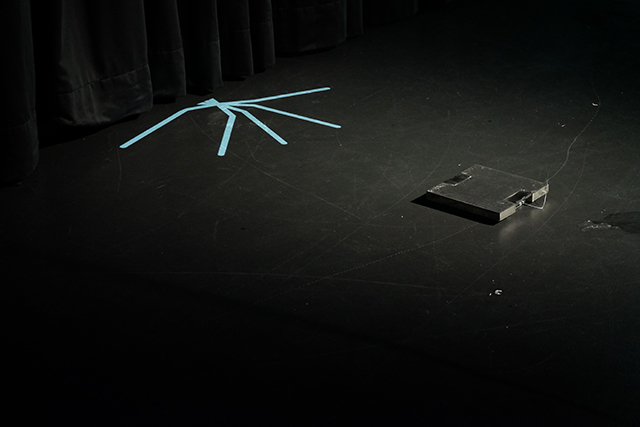 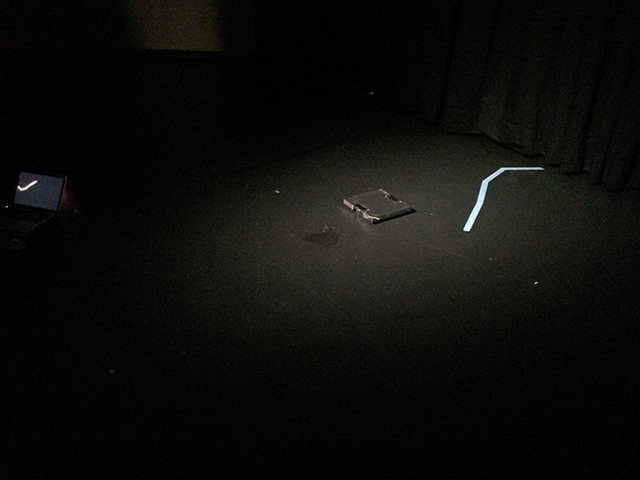 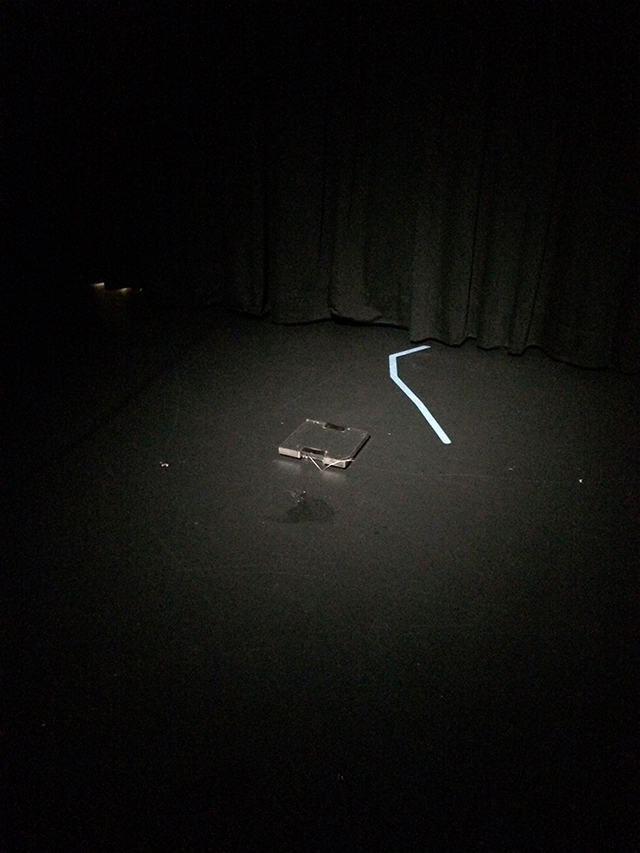 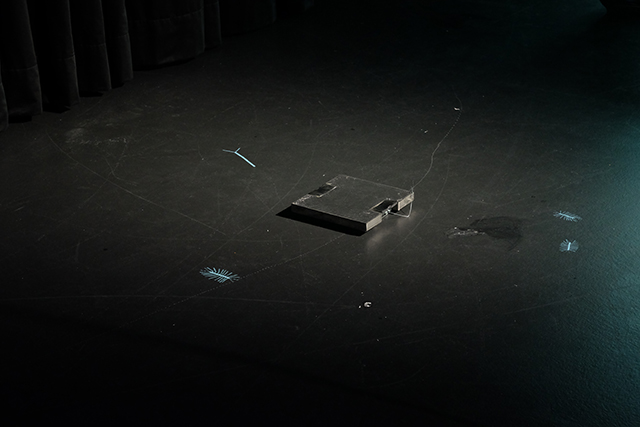